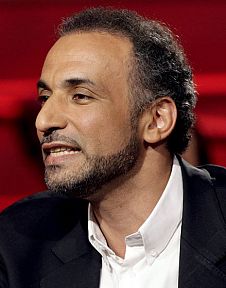 Ramadan is a European Muslim intellectual and author about Islam in public life. He was a professor of Contemporary Islamic Studies at Oxford University and holds academic positions at other institutions worldwide. In February 2018, Ramadan was accused of raping two women (a third charge was dropped when the testimony of one of his accusers was discredited) and was arrested in that same month pending his trial. In 2020 he was charged with raping two more women. The French justice system has come under scrutiny for the way it has treated Ramadan since then, denying him bail and putting him in solitary confinement where his physical health has deteriorated (he suffers from multiple sclerosis).