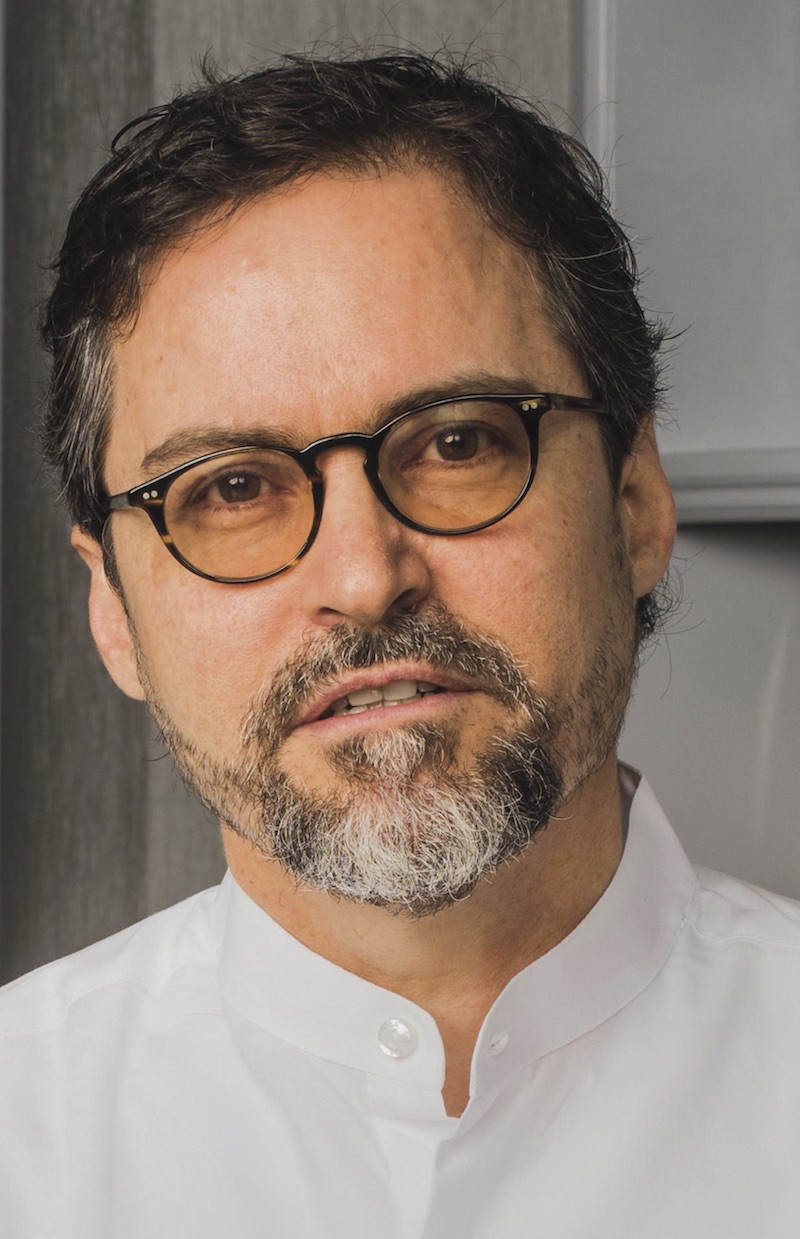 Sheikh Hamza Yusuf Hanson is one of the most influential Islamic figures in the Western world. He is seen as one of the foremost authorities on Islam outside of the Muslim world. He is a co-founder and current President of the Zaytuna College in Berkeley, California, the first and only accredited Muslim liberal arts college in the USA.

Sheikh Hamza Yusuf Hanson is one of the most in­fluential Islamic figures in the Western world. He is seen as one of the foremost authorities on Islam outside of the Muslim world. He is a co-founder and current President of the Zaytuna College in Berkeley, California, the first and only accredited Muslim lib­eral arts college in the USA.

Islamic Scholar: Sheikh Hamza Yusuf Hanson converted to Islam in 1977 when he was only 17 and spent many years studying Arabic, Islamic juris­prudence and philosophy with some of the Muslim world’s most prominent and well-respected teachers. He spent most of his time in the UAE and then Mau­ritania, where he met and lived with one of his closest teachers, Sheikh Murabit Al-Hajj. He returned to the USA in 1987 and studied nursing before transition­ing to a full-time imam at the Santa Clara Mosque.

Speaker and Educator: Sheikh Hamza is a much sought-after speaker. He has given thousands of lec­tures to public audiences and is interviewed regularly by the media. He has spread traditional Sunni ortho­doxy in the West through his popular speeches and his teaching at short intense study programmes such as Deen Intensive, Rihla and RIS. He has been the in­spiration for a whole generation of English-speaking Muslims to study Arabic and Islamic sciences. He has taught and inspired many of them to become teach­ers in their own right, and more importantly help forge a confident and faithful Islamic identity in the troubling times of the 21st century.

Advisor: He advises on Islamic Studies to several US universities, and is also on the board of advisors of George Russell’s One Nation, a national philanthrop­ic initiative that promotes pluralism and inclusion in America. He works closely with Sheikh Abdullah bin Bayyah and serves as vice-president for two organisa­tions the Sheikh is president of: the Global Center for Guidance and Renewal, and the UAE-based Fo­rum for Promoting Peace in Muslim Societies. He has also been called on to give advice by the US gov­ernment and this has opened him up to attacks from certain quarters of the Muslim community.

Controversies: Despite being in the public eye for over three decades, Sheikh Hamza has managed to stay clear of most controversies and continues to reach a large, diverse audience. Some personal attacks have questioned his advice to a US President or his ties to the UAE government, yet he remains one of the most beloved scholars in the world, and arguably the most intellectually widely read and formidable Western Muslim scholar in the world.

2008 CE is the year he co-founded Zaytuna College