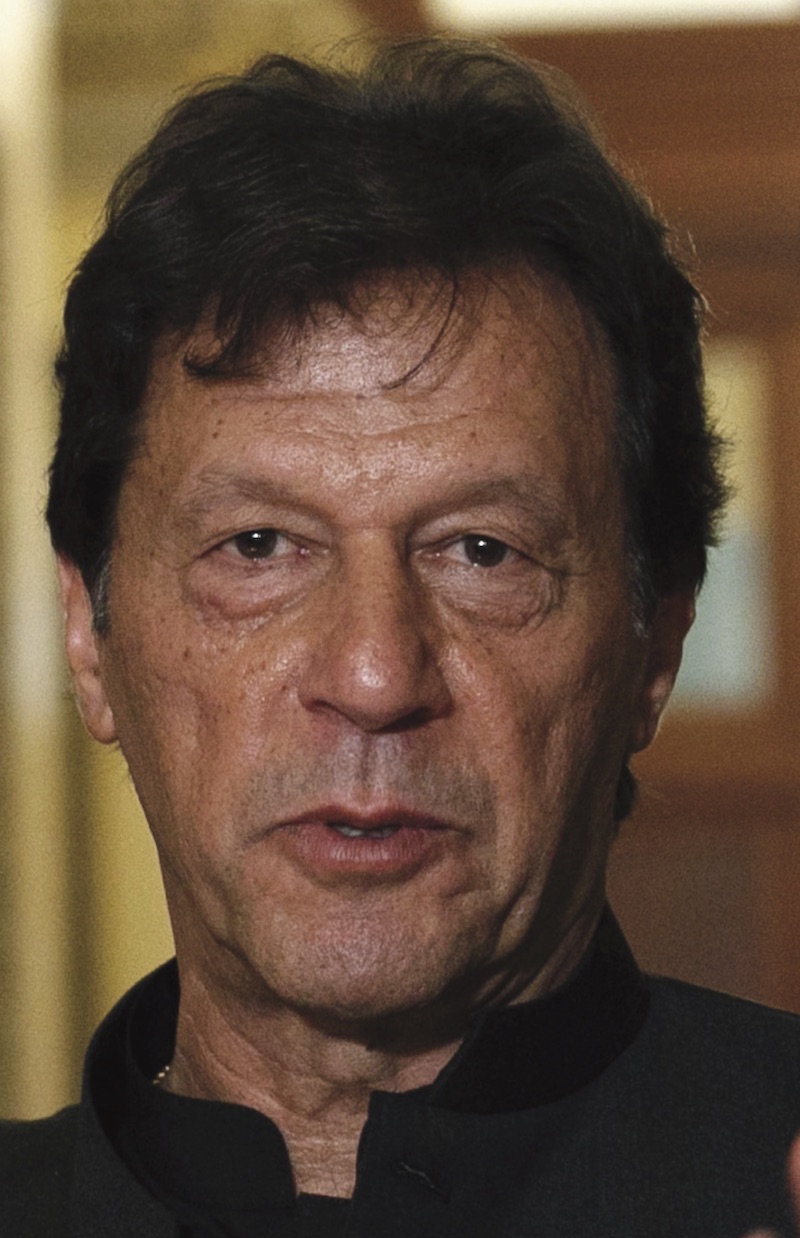 Imran Khan became the Prime Minister of Pakistan in 2018 amid huge expectations that he could bring the country forward on issues of governance, accountability and reduction of corruption. He endured a tough time before being ousted in April 2022 through a no-confidence motion. He has maintained that foreign interference played a major role in his ousting and pointed fingers at various institutions in the country. In August 2022, Khan himself was charged by the Pakistani police under anti-terror laws and is currently on bail. Khan still maintains massive popular support in the country as well as with the large and powerful Pakistani diaspora. His challenges are seen as part of the inevitable results of trying to change a system rife in corruption and of trying to reduce the role of the military.