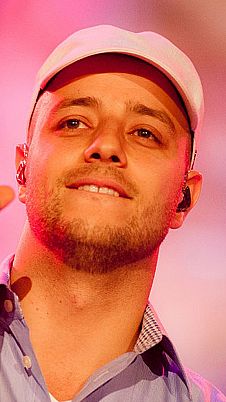 Multi-platinum award-winning Swedish singer, songwriter and music producer of Lebanese origin, Maher Zain is a household name across global Muslim audiences. Maher’s debut album “Thank You Allah” reached the number one spot on Amazon’s World Music charts. He is the most popular Muslim artist on social media with 37 million fans and the most viewed Muslim artist on YouTube with over 6 billion views. Maher has performed in over 100 charity concerts across 35 countries and is a high-profile supporter of UNHCR.