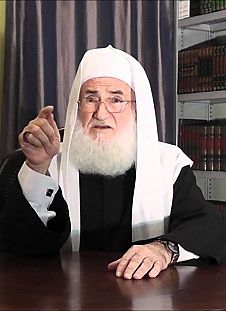 Al-Sabouni is influential because of his easy-to-read, simplified commentaries of the Holy Qur’an. They are now thought of as some of the most popular short commentaries in history after those of Jalalayn, Baydawi, Ibn Kathir and Ibn Juzayy. One of al-Sabouni’s most influential commentaries is the Tafsir Ayat Al-Ahkam, an exploration of the Qur’anic verses that pertain to legal rulings.