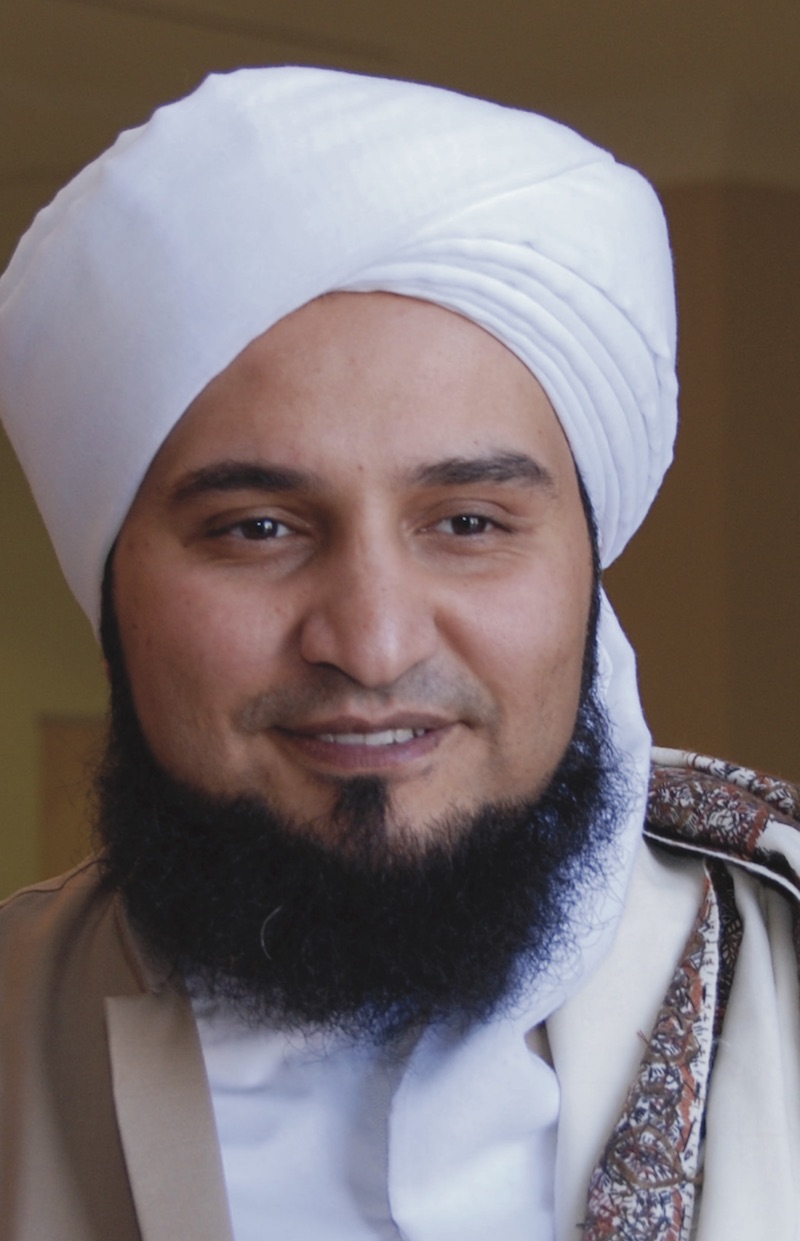 Tracing his lineage to the family of Ali, the fourth Caliph of Islam and cousin of the Prophet Muhammad (peace be upon him), Habib Ali Zain al Abideen Al-Jifri is a leading Islamic scholar and prominent speaker in the Muslim world.

Tracing his lineage to the family of Ali, the fourth Caliph of Islam and cousin of the Prophet Muhammad (peace be upon him), Habib Ali Zain al Abideen Al-Jifri is a leading Islamic scholar and prominent speaker in the Muslim world. Al-Jifri is Director General of the Tabah Foundation in the UAE, member of the board of Dar al-Mustafa in Yemen, member of the Royal Aal Al-Bayt Institute for Islamic Thought in Jordan, and affiliated with various other international Islamic organisations.

Sufi Guide: As a Ba Alawi Sufi, Al-Jifri is part of a tradition that has been based in Yemen for approximately 800 years. His numerous teachers include the late scholars and spiritual masters Habib Abdul-Qadir bin Ahmad Al-Saqqaf and Habib Ahmad Mashhur bin Taha Al-Haddad. Habib Ali often teaches at Dar al Mustafa in Tarim, Yemen, and also travels all over the world meeting his students and giving lectures. Al-Jifri’s counselling is also in demand, and his spiritual insights have left a huge impression on many. His guidance is based on incorporating as much of the sunnah into one’s daily life as one can.

Think Tank: Al-Jifri founded the privately-funded philanthropic Tabah Foundation for Islamic Studies and Research in Abu Dhabi, a young non-profit institution that is a source of reputable work in Islamic research and thought. It applies traditional religious principles to analyse contemporary issues. Some of these have inevitably become controversial such as when he made some statements against popular revolutions during the Arab Spring for his belief that the preservation of peace and reducing bloodshed is paramount.
World-Wide Following: Habib Ali’s popularity has grown enormously over the past few years with almost 15 million followers on different social media platforms, plus half a million subscribers on his Youtube channel. His inspirational speeches often leave many in tears, and his smile and gentleness touch all who meet him. Despite not speaking English, he is in huge demand by English-speaking Muslims.

“The function of religion means that faith is a lamp in our lives which illuminates the path for people.”

2005 CE the year the Tabah Foundation was founded