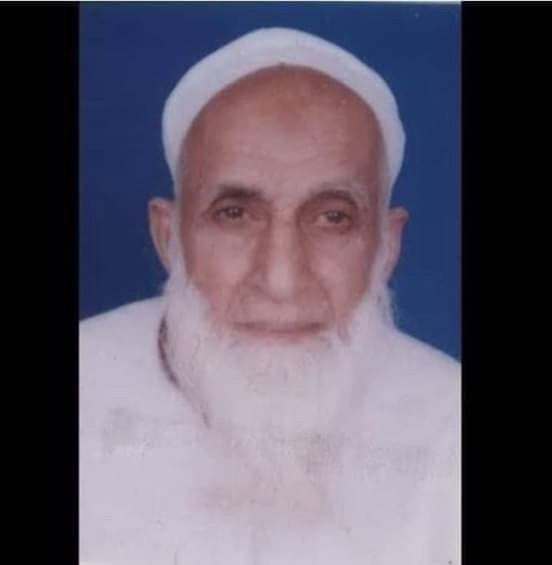 Maulana Nazur ur-Rehman is the fourth Amir of the Pakistani Tablighi Jamaat. He succeeded Hajji Abdul-Wahhab who passed away in No­vember 2018, aged 96

Maulana Nazur ur-Rehman is the fourth Amir of the Pakistani Tablighi Jamaat. He succeeded Hajji Abdul-Wahhab who passed away in No­vember 2018, aged 96.

New Leader: A change of leadership changes nothing for the Pakistan chapter of the Tablighi Ja­maat—a transnational Islamic organisation dedicat­ed to reminding Muslims of their duty to fulfill their religious obligations. Maulana Nazur was the Deputy Amir and one of three people named by the previous Amir as contenders for the position of Amir upon his demise.

Missionaries: As Amir, or leader of Pakistan’s Tablighi Jamaat, Maulana Nazur ur-Rehman’s influence spans globally due to the organisation’s emphasis on missionary work. It is active in over 150 countries and famously involves people in small groups trav­elling to Muslim communities reminding individ­uals about their religious duties. This act of da’wa or exhortation towards fulfilling religious duties is seen as a cornerstone of the faith and has enabled it to acquire a massive membership base. The Tablighi Jamaat has close ties with the prominent Islamic in­stitution Darul Uloom Deoband, in India. It is where the founder, Maulana Muhammad Ilyas Kandhelvi, studied before establishing a following in Pakistan.

Mass Appeal: Among the throngs of Pakistanis, diaspora South Asians, and others who carry the flag of the Tablighi Jamaat are notable Muslim leaders. In Pakistan alone, prominent politicians, actors, and sports stars all publicly show allegiance to the group. This is done easily because the TJ is wholly apolitical. It is identified as a spiritual revivalist movement. It condemns violence and distances itself from any mil­itant groups. Annual gatherings in Raiwind, Pakistan draw close to 2 million people, and those in Biswa, Bangladesh attract over 3 million.