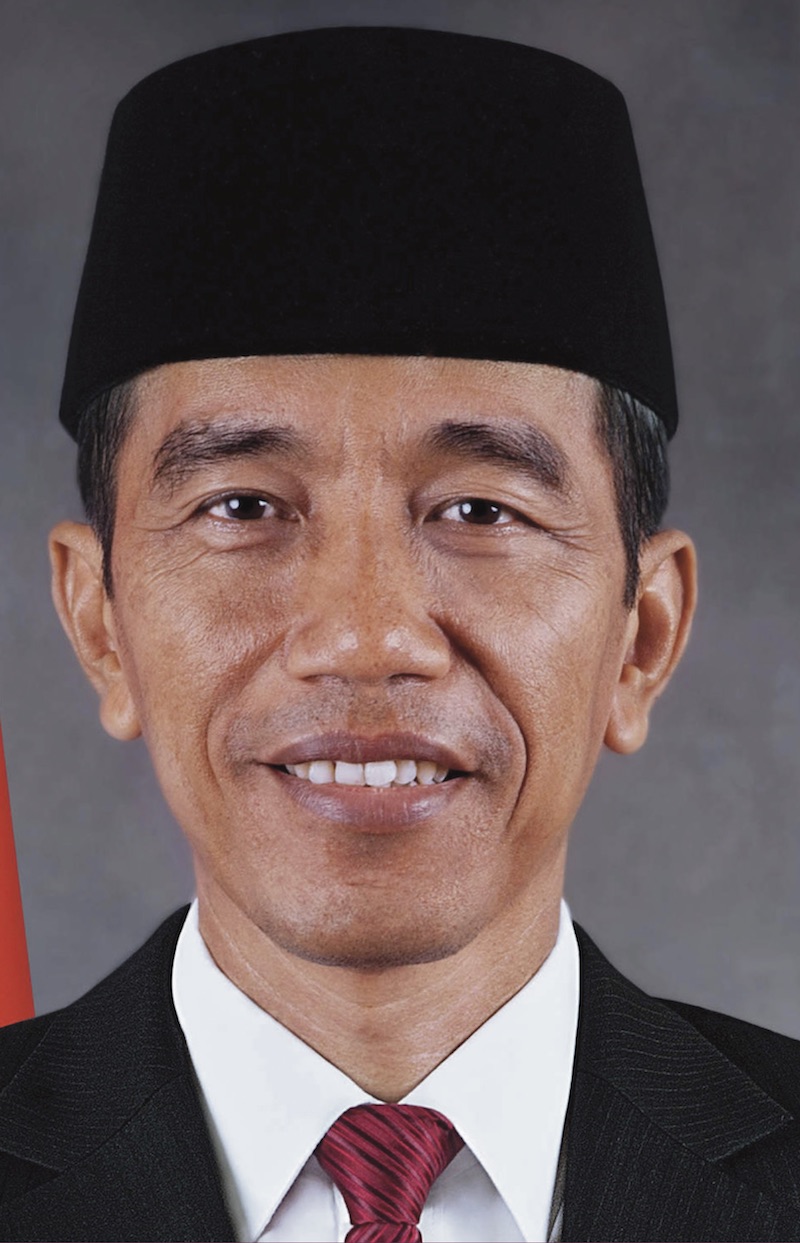 Joko Widodo, or Jokowi as he is popularly known, was re-elected President of Indonesia in the April 2019 elections, winning 55.5% of the vote and will serve his second and final term until 2024.

Influence: Leader of 274 million citizens and residents of Indonesia

Joko Widodo, or Jokowi as he is popularly known, was re-elected President of Indonesia in the April 2019 elections, winning 55.5% of the vote and will serve his second and final term until 2024. Running against an opponent who questioned his Islamic cre­dentials, President Widodo selected Ma’ruf Amin as running mate. Ma’ruf Amin is the leader of the In­donesian Ulema Council, the country’s top Muslim clerical body.

Background: President Widodo is the first Indo­nesian president not to be from the military or the political elite. He comes from a humble background of Javanese descent. His father had a small furniture business, which often couldn’t make ends meet. They struggled to put him through university, where he graduated in the field of forestry. After graduation, Widodo worked for three years in the forestry service of a state enterprise in Aceh before returning to his family business.

Successful and ‘Clean’ Politician: Widodo was the mayor of Surakarta before becoming the governor of Jakarta in September 2012. As a successful mayor, he enjoyed a close relationship with his constituents. He focused on promoting the city as a centre of Javanese culture, but also developed the public transport sys­tem, healthcare and business relations with the com­munity. He forged a reputation for being a ‘clean’ politician, avoiding the charges of corruption and nepotism which plague most politicians.

Governor of Jakarta: His political success contin­ued with his election as governor of Jakarta. He was equally successful as governor, making meaningful reforms in education, public transportation, revamp­ing street vendors and traditional markets, and im­plementing flood control.

Presidential candidacy: Various awards (3rd place in the 2012 World Mayor Prize, one of the “Top 10 Indonesian Mayors of 2008”) testify to his success as mayor and governor, and there was little surprise when Megawati Sukarnoputri, the former President of Indonesia, chose Widodo to be the presidential candidate of the PDI-P party. He has also enjoyed the support of many musicians and artists (he him­self is reported to enjoy heavy metal music), and this helped him greatly in his presidential campaign.

Blusukan Culture: President Widodo has become well-known for impromptu visits to see and hear directly from people in local communities. This has allowed him to directly address their concerns and criticisms, allowing him to develop a strong personal relationship with the public.

Future Prospects: Although economic growth has not been as expected, strong investment in infra­structure and social services ensure that Widodo still enjoys strong support amongst the populace. He is also still seen as an honest leader and oversaw a suc­cessful 2018 Asian Games in Jakarta.

“For me, democracy must deliver a better life for the people.”